The New York Times – Making the Dogs of ‘Isle of Dogs’

A closer look at the process of designing four of the dogs that populate the director Wes Anderson’s new film. 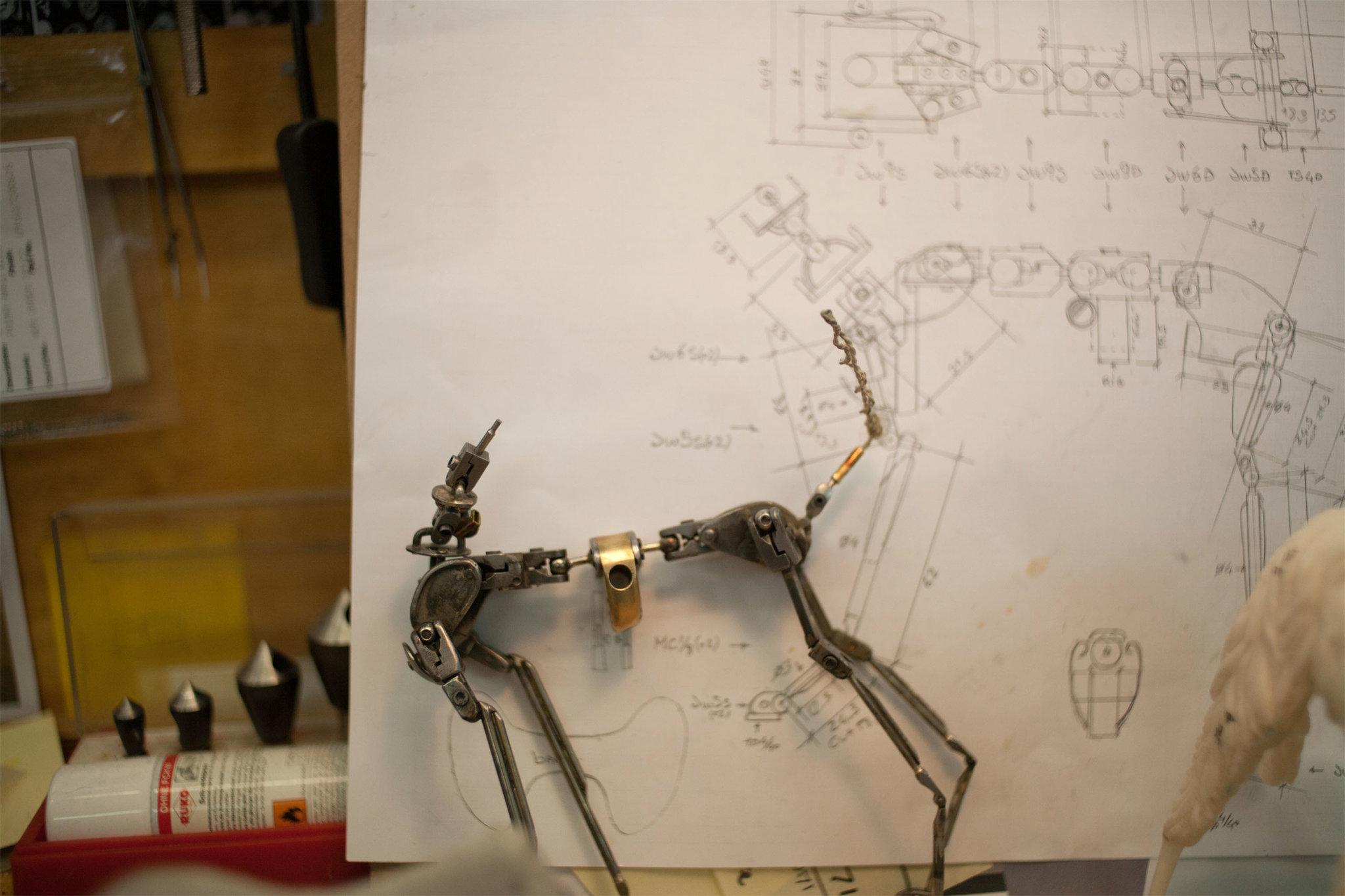 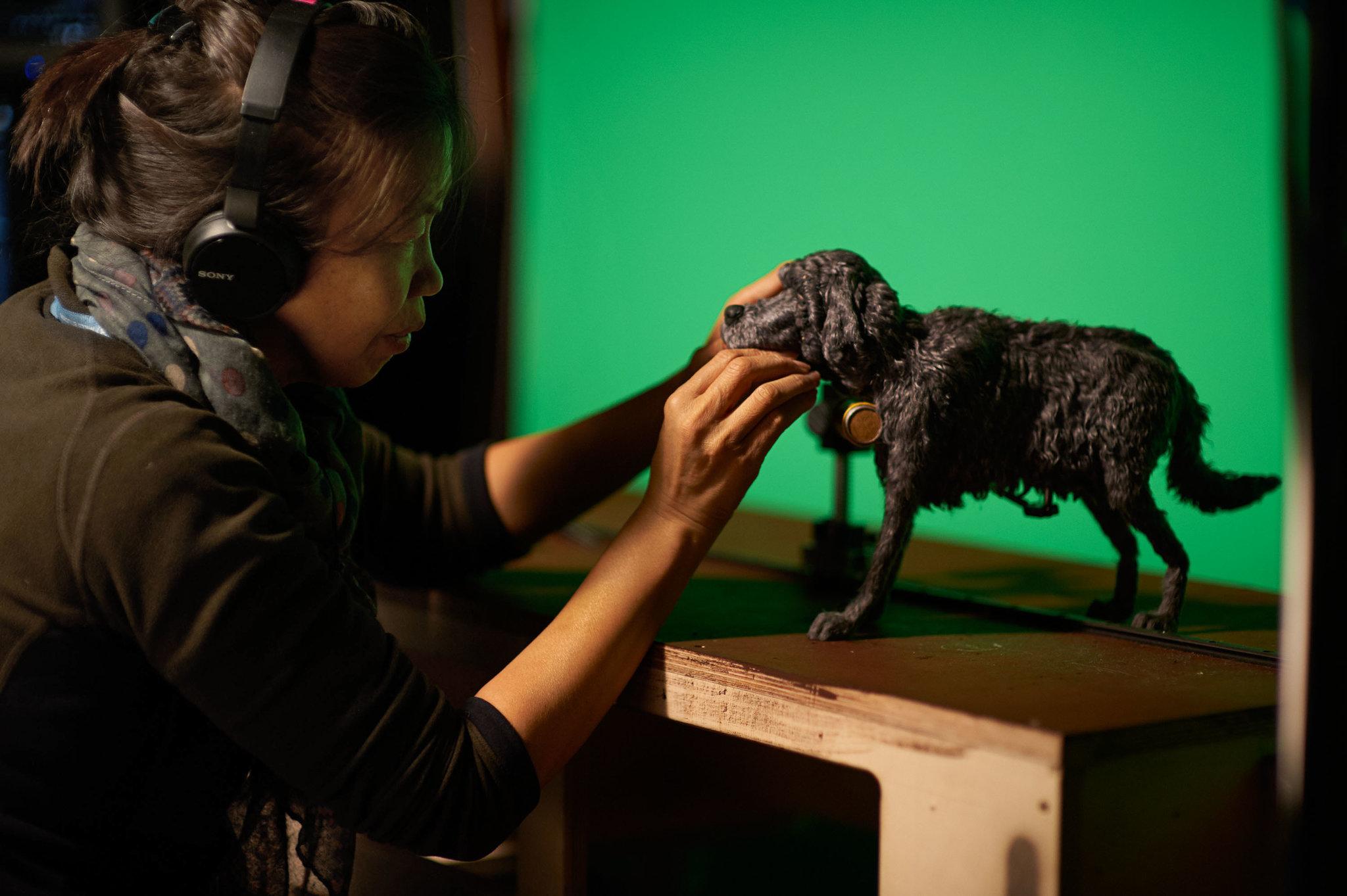 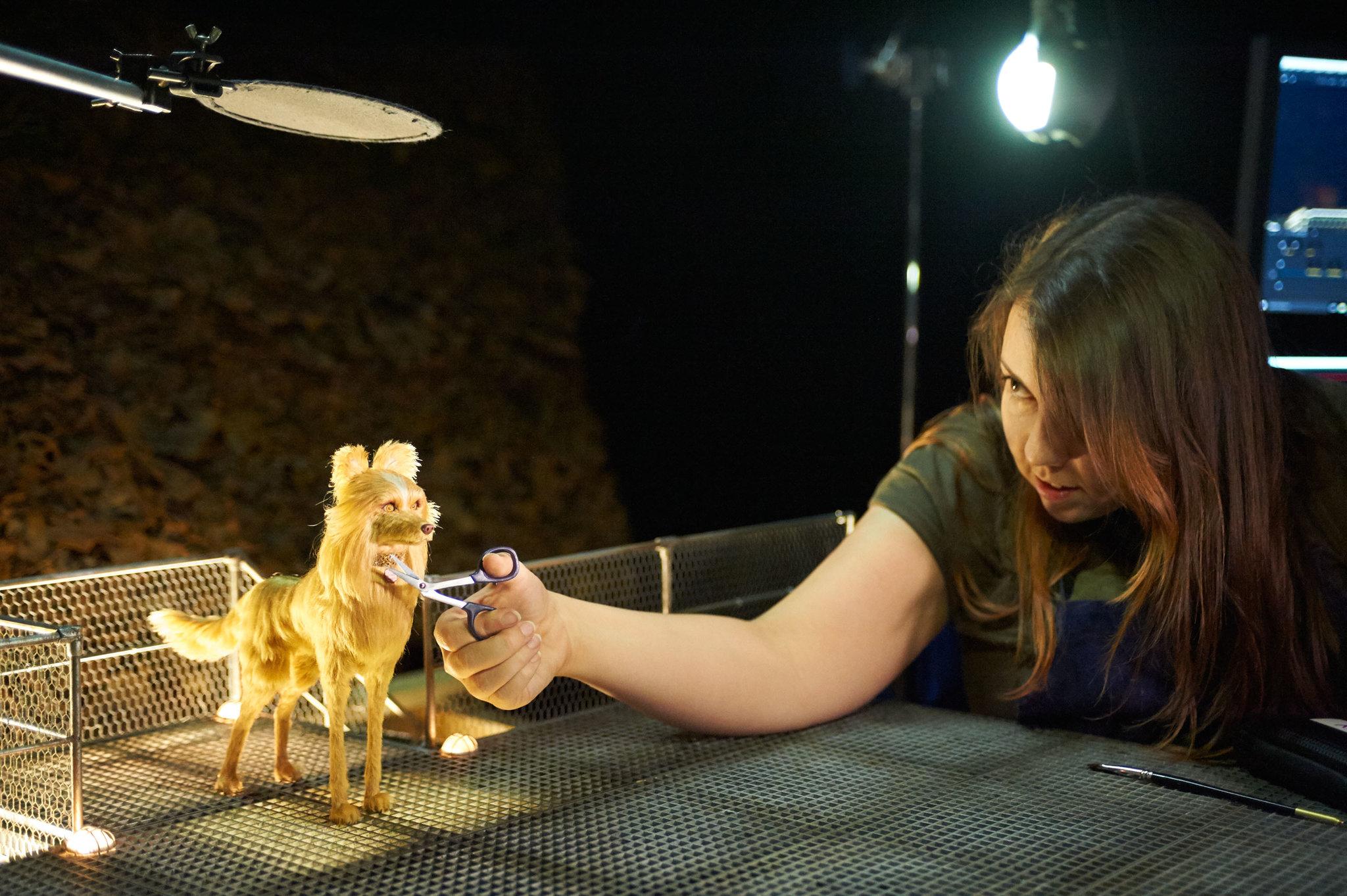 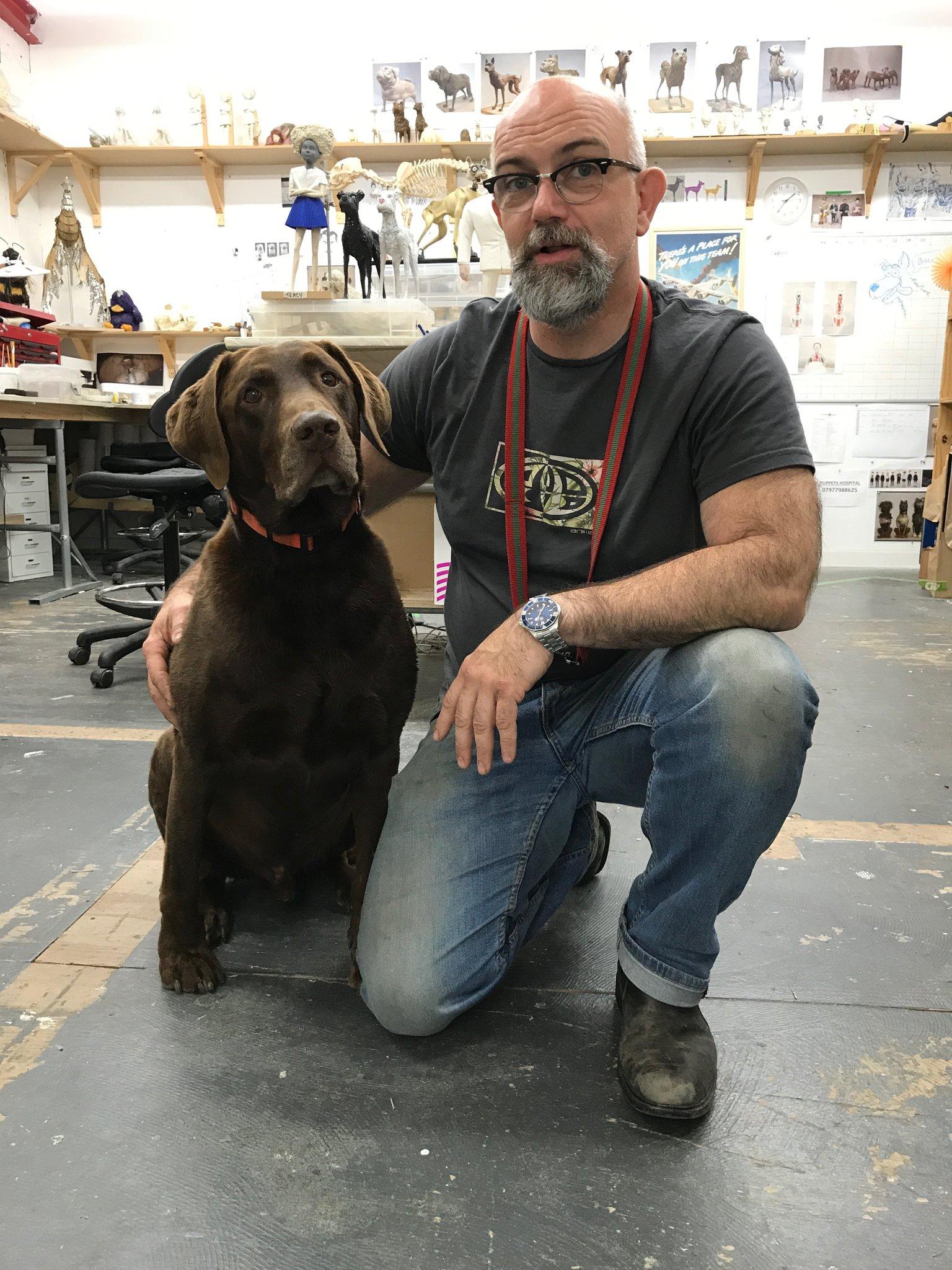 Dog lovers and design lovers, perk up. Wes Anderson has a movie for you. The director, no stranger to the meticulous crafting of worlds, has created a canine-filled universe for the stop-motion animated “Isle of Dogs.”

The movie takes place in the fictional Japanese city Megasaki, where a dog flu has broken out. Fear sets in, and the humans exile all dogs to Trash Island. Though people are integral to the story, dogs of all colors, shapes and sizes really rule the movie.

Mr. Anderson wanted to put on screen dogs that look somewhat familiar to us but have heightened qualities beyond reality. That’s why, for instance, his dogs don’t have traditional hind legs, but instead walk on what seems like two sets of front legs, akin to a table. “Finding that balance of dog anatomy versus what was more of a caricature,” Mr. Anderson said, “that was not preconceived. You sort of had to try it and see. Then try again and adjust.”

He worked closely with Andy Gent, the head of the puppets department, who, instead of sketching ideas, used clay to sculpt sample dogs. Those would be analyzed and refined into what became the final characters. Mr. Gent had more than 70 artists on his puppet team, building (and sometimes rebuilding) these models. While some 500 dog puppets were made for the movie, here is a closer look at how four key canines came to life…