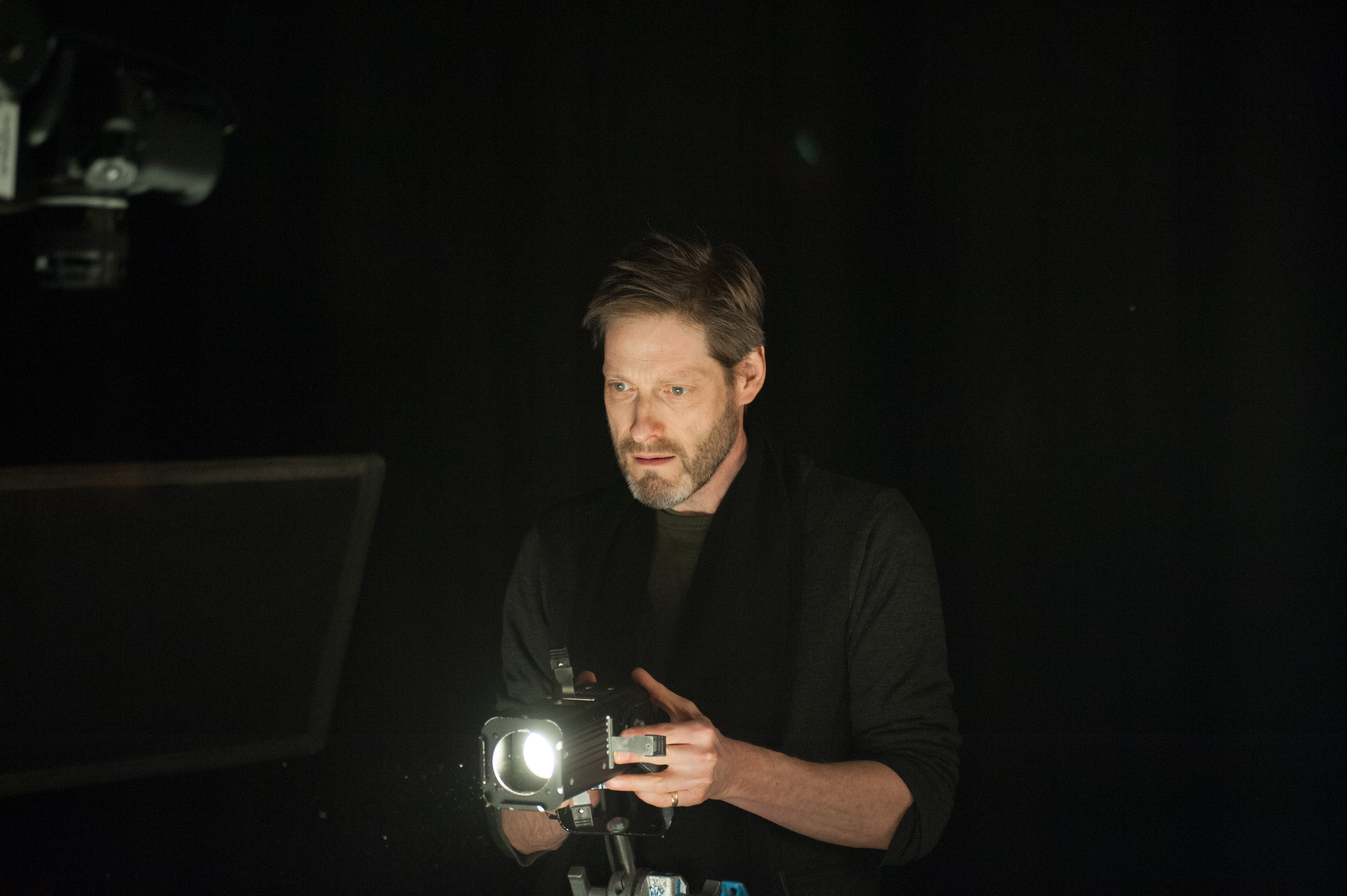 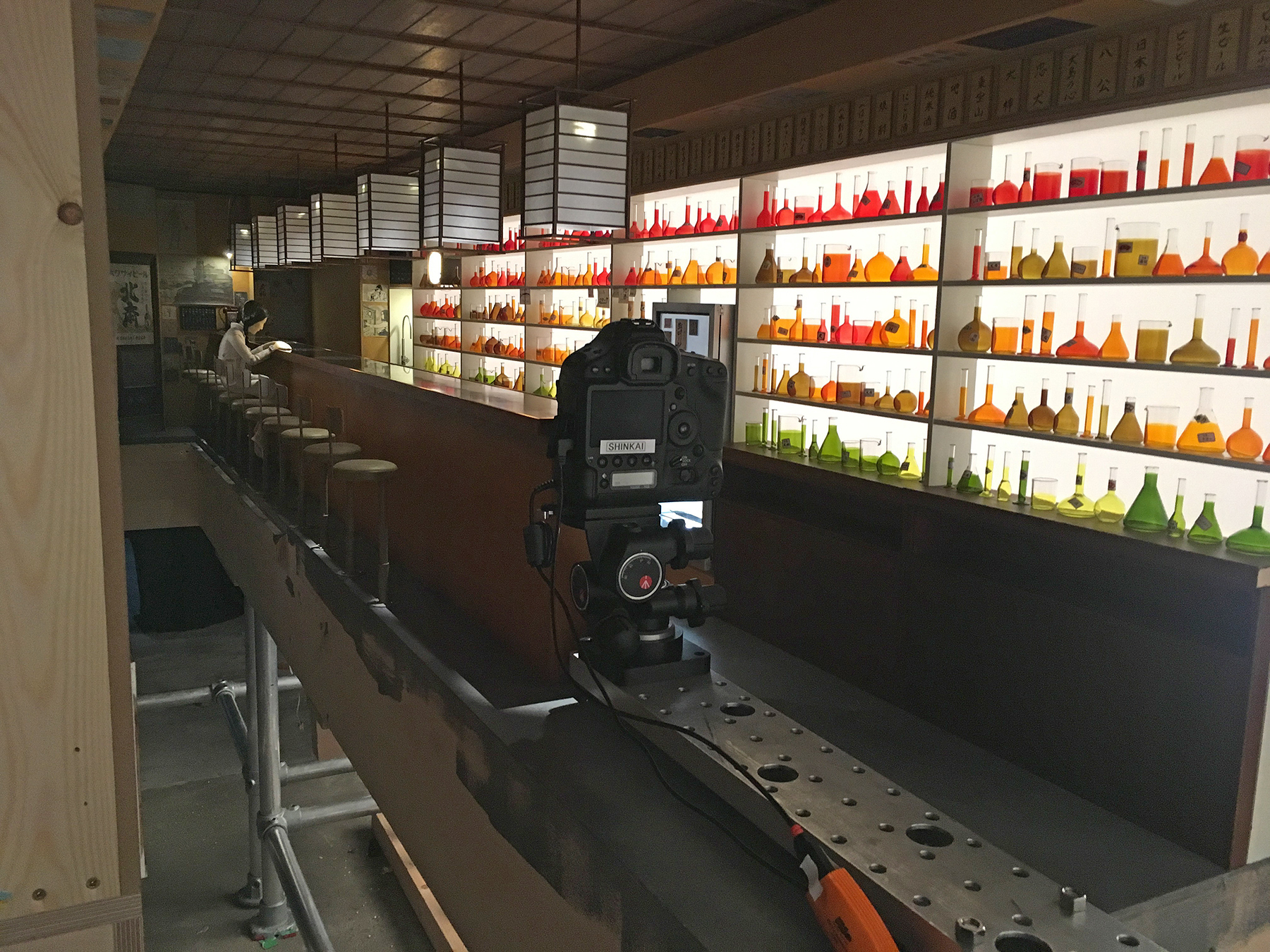 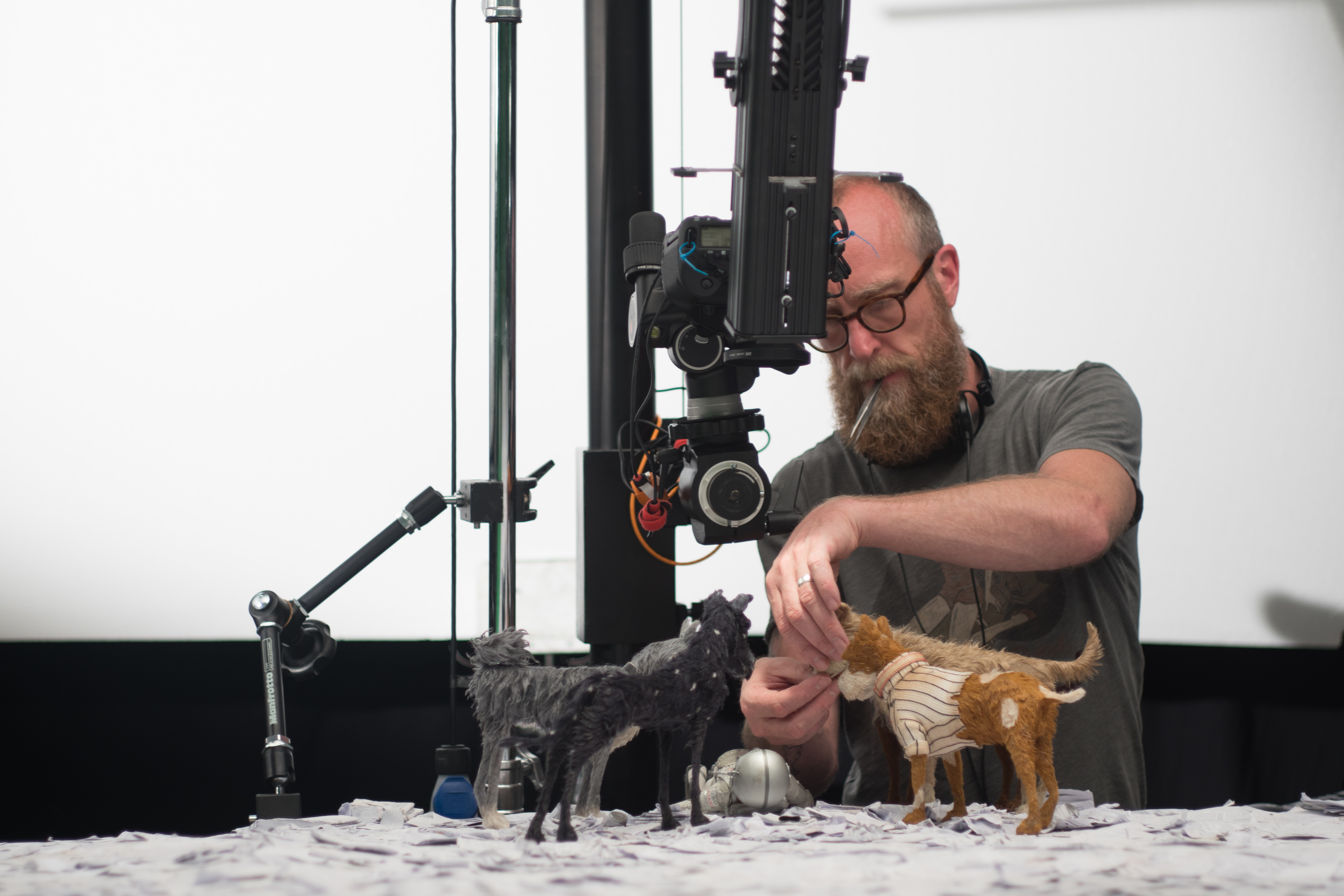 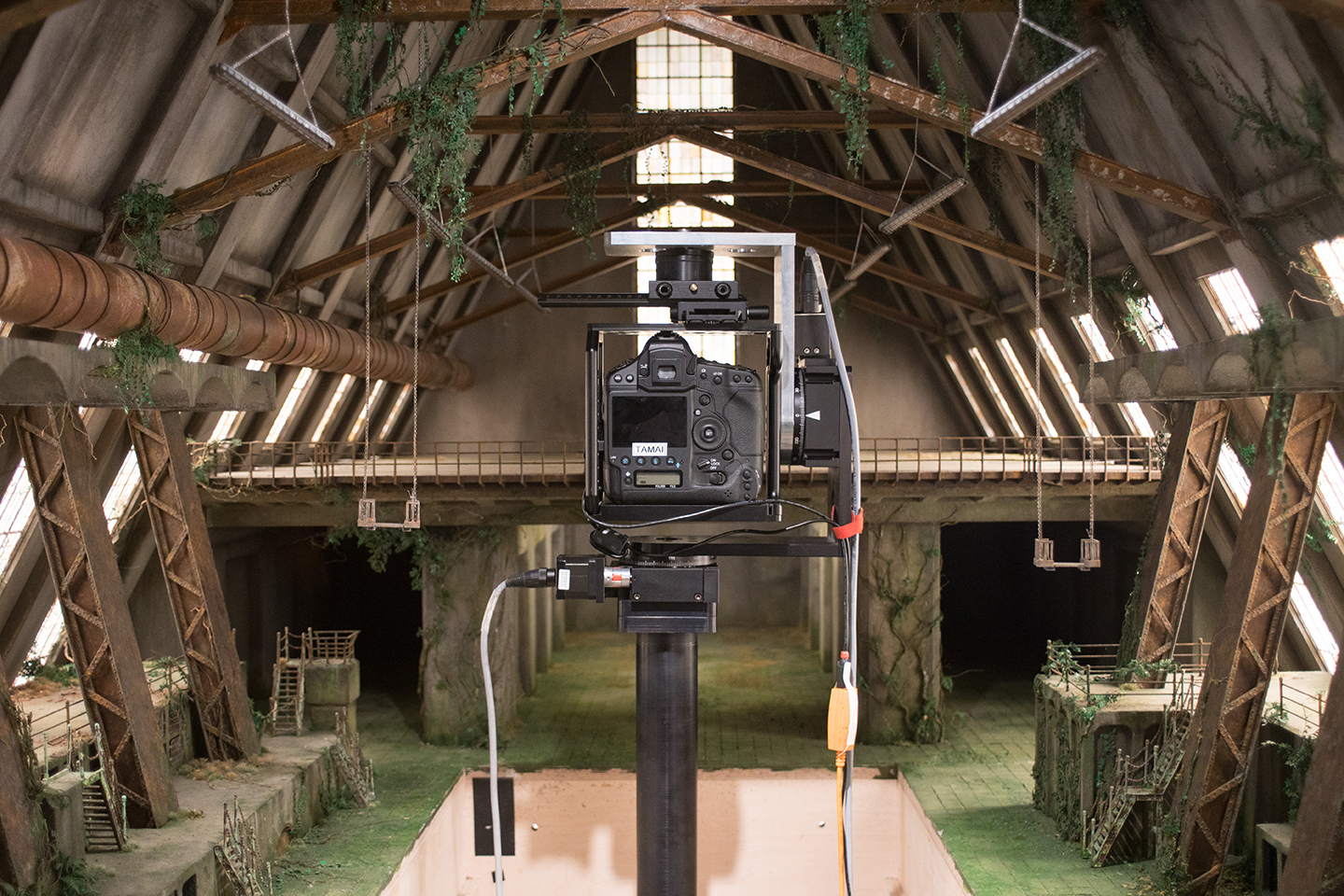 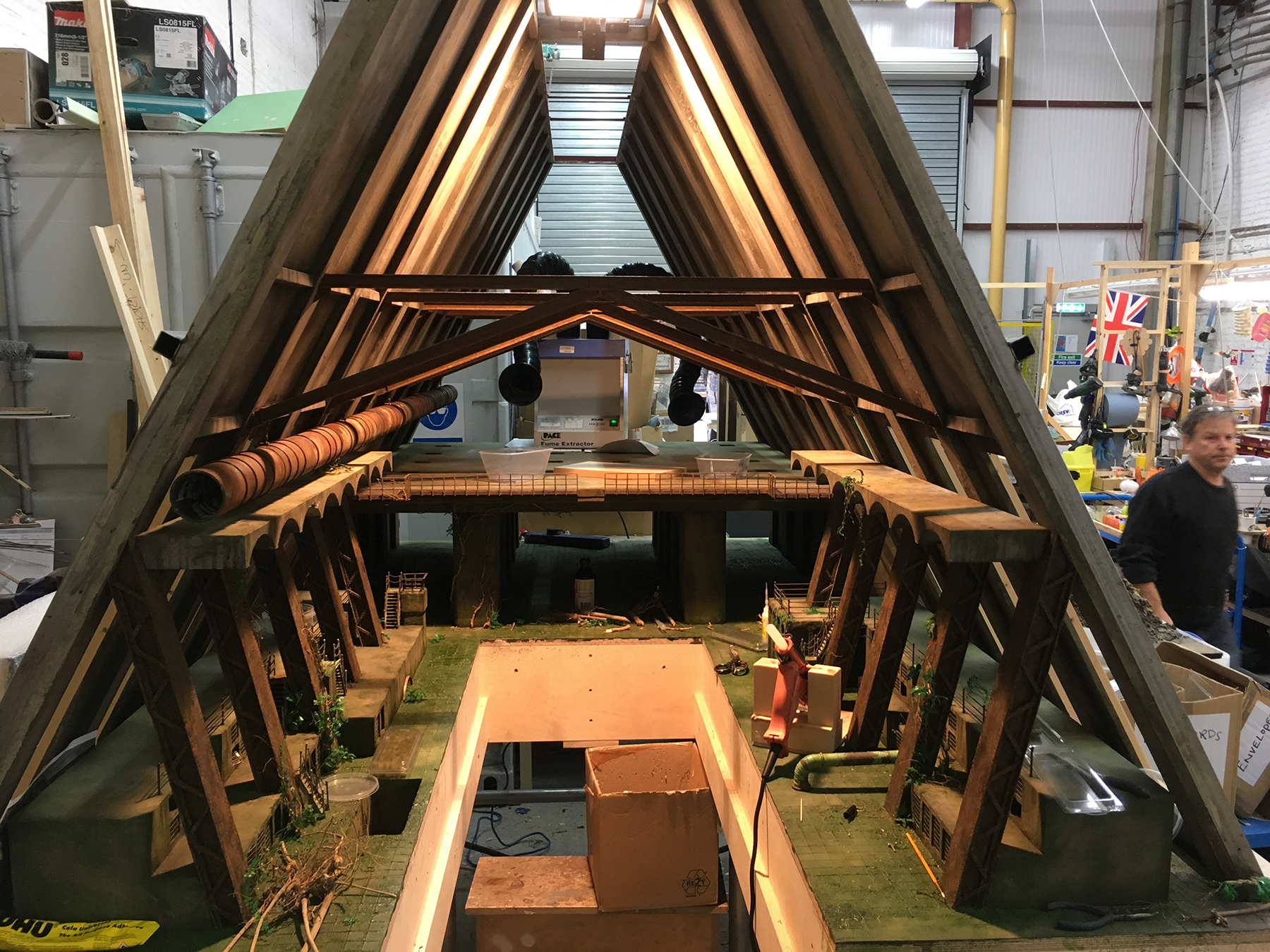 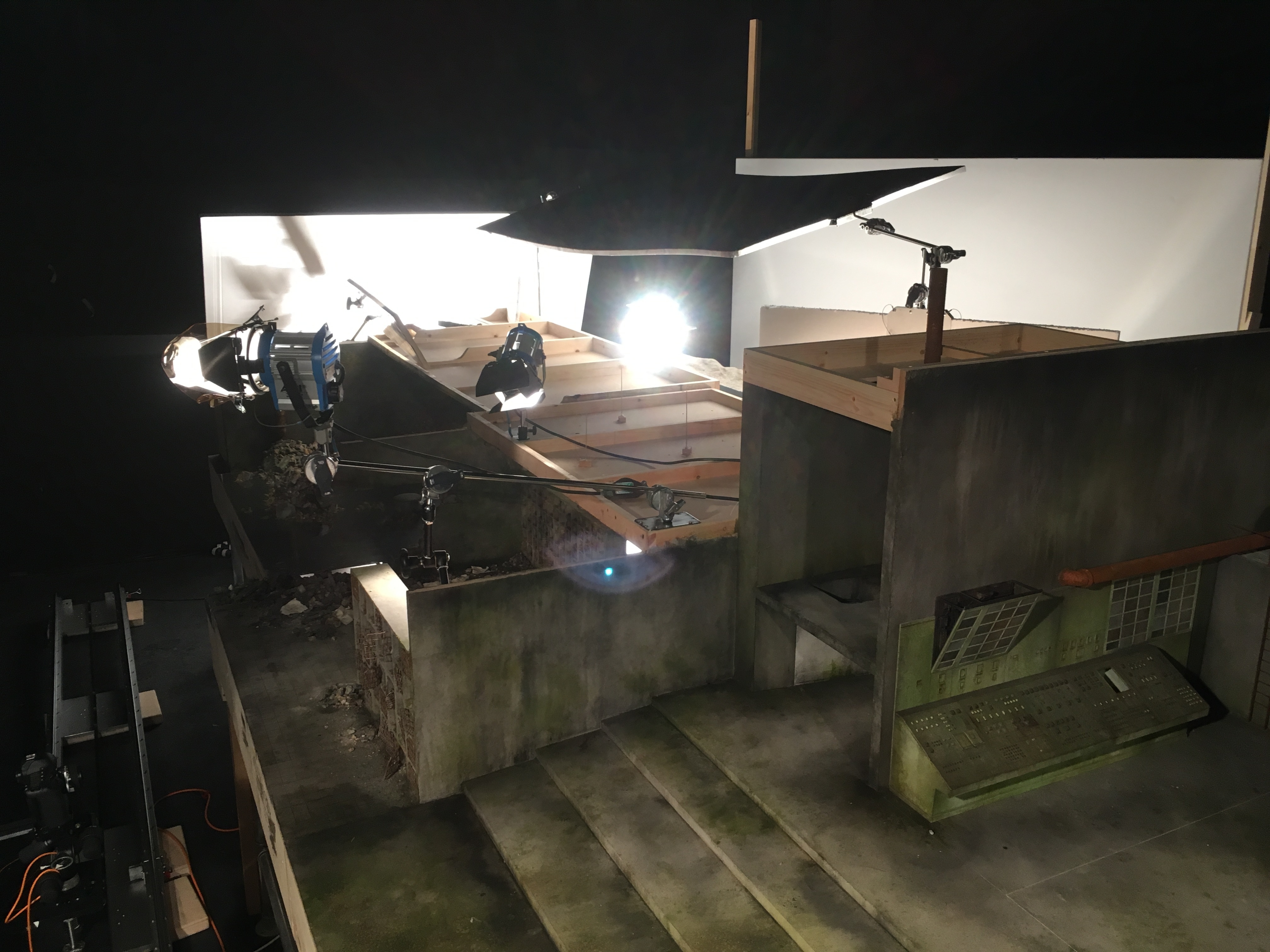 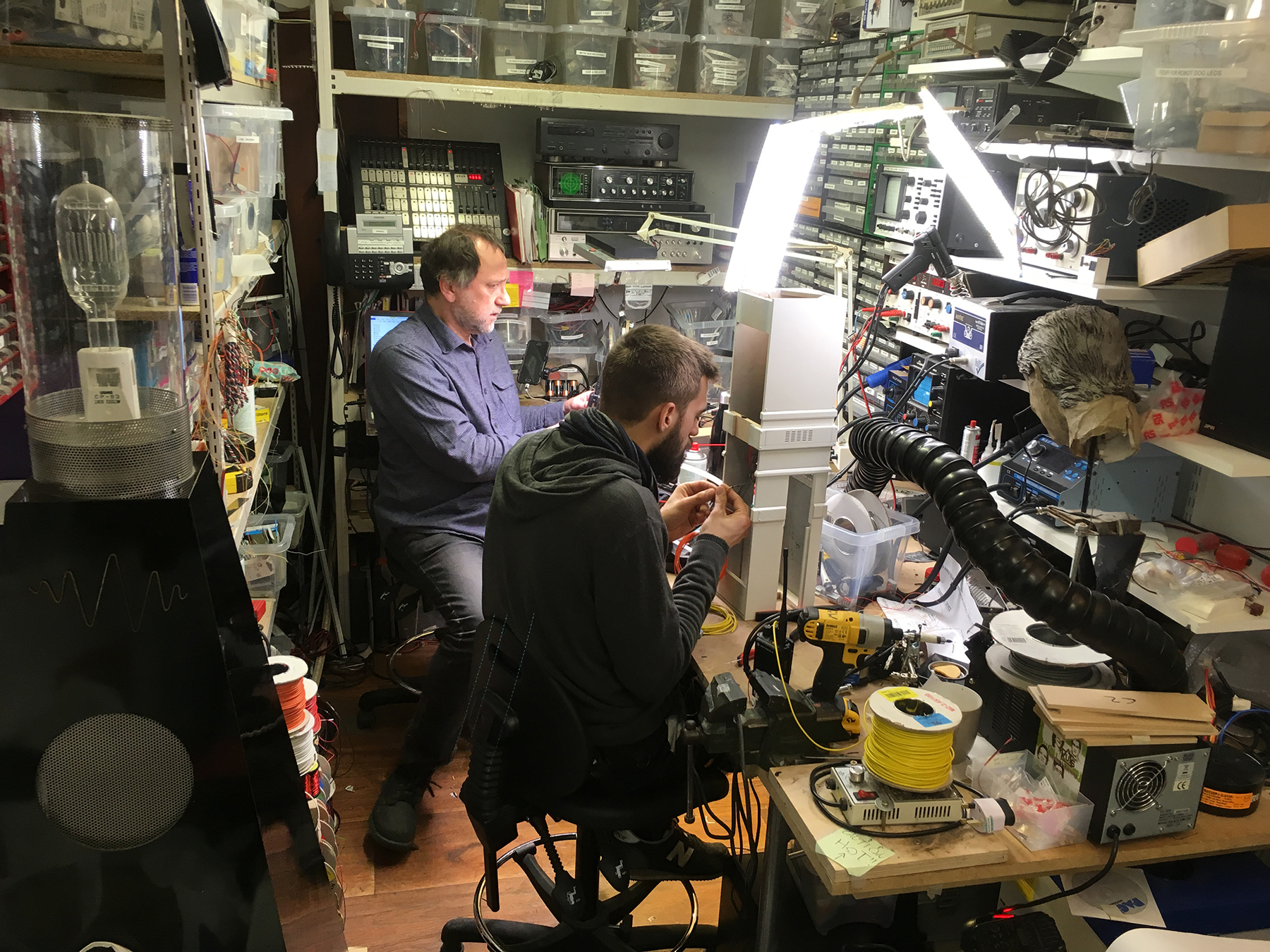 Set in Japan at an indeterminate point in the future, Isle of Dogs marks a return to stop-motion animation for writer-director Wes Anderson, whose first foray into the genre was Fantastic Mr. Fox (AC Dec. ’09). For the new film, Anderson returned to London and reassembled some of the same key crew, notably director of photography Tristan Oliver. Over the course of the 87-week shoot, Oliver supervised three lighting cameramen, and at the peak of production, there were 44 units running simultaneously on stages at 3 Mills Studios.

With roots going back to Aardman’s acclaimed Wallace & Gromit films, Oliver has been honing his craft for nearly 30 years, and his work so far includes the 2017 Academy Award nominee Loving Vincent, the Academy Award-winning The Curse of the Were-Rabbit (AC Oct. ’05), and the widescreen 3D stop-motion feature ParaNorman (AC Sept. ’12). Technically and stylistically, Isle of Dogs was less complex than all of those projects, but “it wasn’t easy by any means,” says Oliver. “Working with Wes is very different than the highly collaborative environments I’ve experienced on other films. He is very exacting, and the process is more reactive than proactive.”

Oliver connected with AC via FaceTime in January to discuss the movie, which follows a pack of dogs that has been banished to an island of garbage following an outbreak of canine influenza.